To share your memory on the wall of Patricia Pilkington, sign in using one of the following options:

Provide comfort for the family of Patricia Pilkington with a meaningful gesture of sympathy.

We encourage you to share your most beloved memories of Patricia here, so that the family and other loved ones can always see it. You can upload cherished photographs, or share your favorite stories, and can even comment on those shared by others.

Posted Nov 07, 2019 at 08:35am
Our condolences and thoughts are with you all. Pat was a wonderful lady. Mike and I spent many great times at the Imperial club with Jim and Pat. So sorry for your great loss.
Mike and Anne McQuade.
Comment Share
Share via:
MD

Posted Nov 07, 2019 at 08:06am
To Jim and family
My most sincere condolences on the passing of Pat, you are in our thoughts.
Margaret (Conlan) - from Koehring.
Comment Share
Share via: 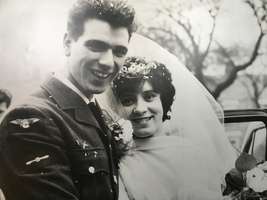 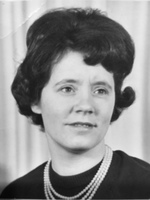