To share your memory on the wall of Donald Geldart, sign in using one of the following options:

Don worked many long and rewarding years at Graham Packaging Limited in Mississauga until retirement in 2005. His plan for retirement was to bask in the sun on a boat on the waters of Northern Ontario. He got to do that for a while, which made him grin with delight. Don spent much of his adult life, when not working at the plant, creating a serene personal home space—which we reckon gave him a satisfying existence. In our opinion, the end came too early, for he had much left to do outdoors and had many friends, neighbours and acquaintances still to talk to and laugh with. He has instead joined his departed parents, Donald and Frances Geldart.

Don will be laid to rest at Oakhill Cemetery in Brantford. In Don’s memory, donations to the Brain Tumour Foundation of Canada would be appreciated by the family.
Read Less

Una, Jayne, Courtney and the REB family sent flowers to the family of Donald Geldart.
Show you care by sending flowers

Posted Jun 03, 2020 at 01:30pm
Sybil, my best friend growing up, Mrs. Geldart, who always welcomed me into their home, I send my sincerest condolences to you and your extended families. I loved coming over after school and on weekends and talking with Don (Mr. Geldart to me) in the tv room of your condo in Clarkson. Please know I am thinking of you in these difficult times.
Love Nicky Campbell
Comment Share
Share via:
SG

Nicky, We thank you for your thoughts and good memories.
UF

Posted Jun 02, 2020 at 09:28am
Please accept our most heartfelt sympathies for your loss... Our thoughts are with you and your family during this difficult time.

Una, Jayne, Courtney and the REB family purchased the Medium Dish Garden for the family of Donald Geldart. Send Flowers

Posted Jun 01, 2020 at 12:31am
It’s such a terrible sadness to not have you here. You will be truly missed by all the ones who carry you in their hearts. You leave behind a piece of you in all that you loved your beautiful daughter and your adorable grandkids and amazing wife. When we visit your house and see them we will have you with us also, I will truly miss you my dear friend alway happy to greet me with a hug and your fabulous smile. Your lion exterior with a gentle soul .The memory of you will never pass away. one more hug I wish I could,❤️🙏😢🥀 I to will carry you in my heart ♥️ Tina
Comment Share
Share via:
SG

Thank you Tina, for your kind words - from all of us.
JL

As we look back over time
We find ourselves wondering …..
Did we remember to thank you enough
For all you have done for us?
For all the times you were by our sides
To help and support us …..
To celebrate our successes
To understand our problems
And accept our defeats?
Or for teaching us by your example,
The value of hard work, good judgment,
Courage and integrity?
We wonder if we ever thanked you
For the sacrifices you made.
To let us have the very best?
And for the simple things
Like laughter, smiles and times we shared?
If we have forgotten to show our
Gratitude enough for all the things you did,
We’re thanking you now.
And we are hoping you knew all along,
How much you meant to us.

Uncle Don, I thank you for all that you have thought me from the time I met you. 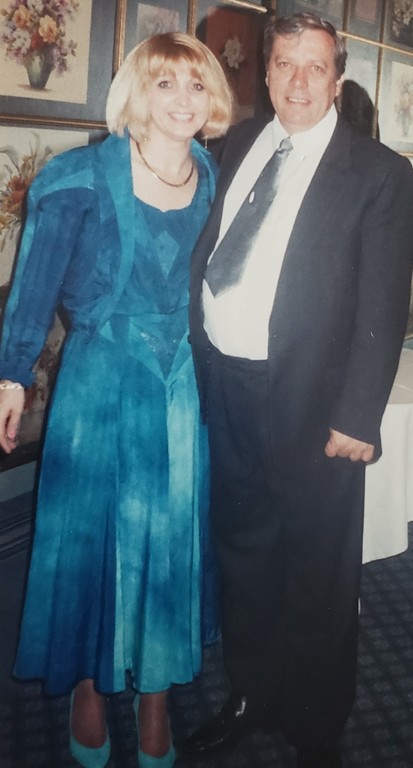 From all of us, thank you for sharing this, Josie. 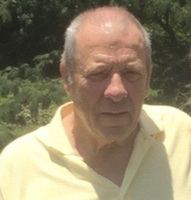 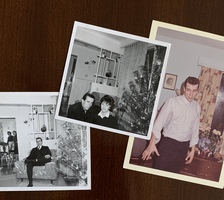 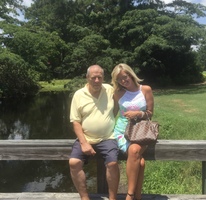 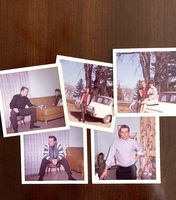