To share your memory on the wall of Timoleon Stavrianos, sign in using one of the following options:

We encourage you to share your most beloved memories of Timoleon here, so that the family and other loved ones can always see it. You can upload cherished photographs, or share your favorite stories, and can even comment on those shared by others.

Posted Feb 21, 2020 at 07:51am
Tim
Your smile was infections and always a happy man. You will be missed dearly.
You will be in our hearts forever. Rest in peace my friend. oxox
Carm, Maria, Anthony, Carmelo & Paolo Mamone
Comment Share
Share via:
EM

Posted Feb 21, 2020 at 07:42am
With deepest sympathies, our thoughts and prayers are with you. may he rest in peace and his memory be eternal.. The Moustakis Family

Elias Moustakis purchased flowers and planted a memorial tree for the family of Timoleon Stavrianos.

Posted Feb 19, 2020 at 07:17pm
Dad
You are such an amazing person. Always smiling and Happy. You took me as your daughter since day one and I’m truly grateful. You mean so much to me. Francesco Nicholas and Athena love you and miss you so much. Thank you for the best gift you gave me your son Stavros. You raised such a good man, that I see so much of you in him. Your always in our hearts 💕.
Love you Dad
Angelina xoxo❤️❤️
Comment Share
Share via:
HS

Flowers were purchased for the family of Timoleon Stavrianos.

Posted Feb 19, 2020 at 03:37pm
Our condolences With much love Corinne & Pete Joanna & Michelle xo our thoughts and prayers are with you

Flowers were purchased and a memorial tree planted for the family of Timoleon Stavrianos. 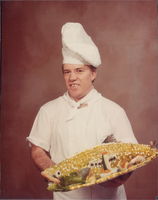 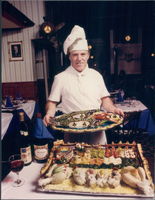 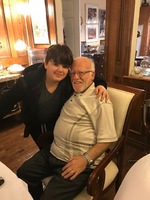